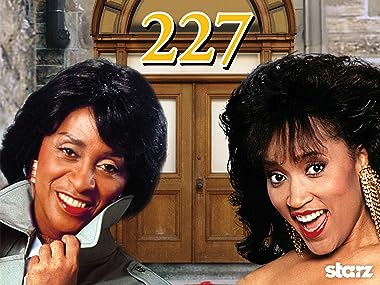 I remember Regina King in her first role on the sitcom, 227.  There weren’t a lot of minority families on TV in the 1980’s and the Jenkins were one of my favorites.  (My absolute favorite TV family is the Hubbards on All My Children.)  Most of my favorite 227 episodes focused on Brenda (Regina King), including the one where she threw an unauthorized party and the one when Brenda wanted to appear in a music video with Bobby Brown.  Ms. King moved on from her wholesome roots as Brenda to edgier roles in Boyz n The Hood and Poetic Justice.  She has continued to consistently work in film and television since then, in movies such as Friday and Legally Blonde 2 and television shows such as Southland and American Crime, for which she won an Emmy.

I appreciate the way Regina King has provided a variety of performances illustrating the multifaceted nature of the Black woman.  Not many minorities have had a career as long and  prominent as hers.  She has also promised to reach out and produce projects with at least 50% women, which is a very significant gesture in such a male dominated industry.

I feel proud just to have observed her all these years and the mark she continues to make in the world of film and television.