I had a little movie binge before my HBO Now subscription ran out.  (Yes, I am one of those people that cancelled her subscription when Game of Thrones ended.)  This were my three picks.

Bad Times at the El Royale 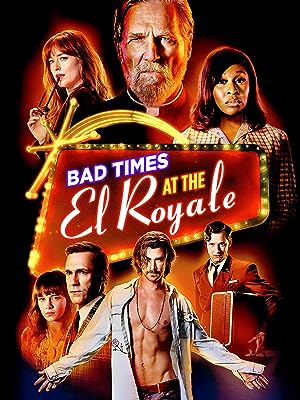 Yes, this movie is bloody and violent.  It’s also campy and visually interesting.  Come for Chris Hemsworth with an open shirt in the rain and stay for the amazing performances.  Cynthia Erivo is a scene stealer and her singing voice alone makes this movie worth watching.  Try to guess who will walk out of the hotel in the end.

A Star is Born 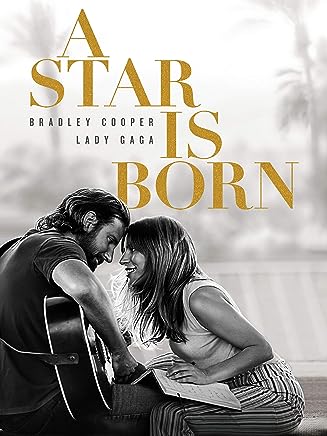 You’ve probably already heard about Lady GaGa’s award worthy performance and her chemistry with Bradley Cooper.  Yes, both of those are there.  This movie also has one of the best soundtracks I have heard in years.  It’s so good, I purchased it while I was watching the movie.  I’ve seen all four versions of this movie but this one is special.  I’ve always loved the Barbara Streisand remake the most, but this one might end up being my favorite.  It’s the type of movie I can see myself watching over and over again.

The Hate U Give