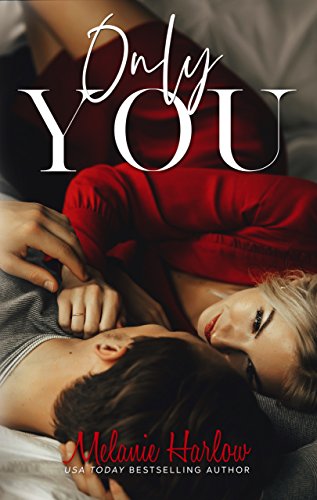 What happens when a wedding planner and divorce attorney fall in love?  Emme and Nate’s relationship is complicated from the start.  He’s a serial dater and she believes in happily ever afters.  Then, a baby gets thrown into the mix when one of Nate’s one night stands drops the baby he didn’t know about on his doorstep.  I don’t like the baby element of the story because who would really leave their baby on somebody’s doorstep and basically leave a note that says “I need a break?” Care.com would have been a better option.  The baby was probably meant to make Nate seem more human but really Nate was a dingle.  I couldn’t really see what Emme saw in him besides the fact that he was hot.

I also didn’t like how clumsy and helpless Emme was.  She started a fire and repeatedly locked herself out of her apartment.  She really needed to get her own act together and not focused so much on Nate and the baby.

I have read a lot of this author’s books but this was one of my least favorites.  I struggled to get through it.  Frenched and After We Fall were much more enjoyable, so I will recommend them instead.

3 thoughts on “Book Review: Only You by Melanie Harlow”